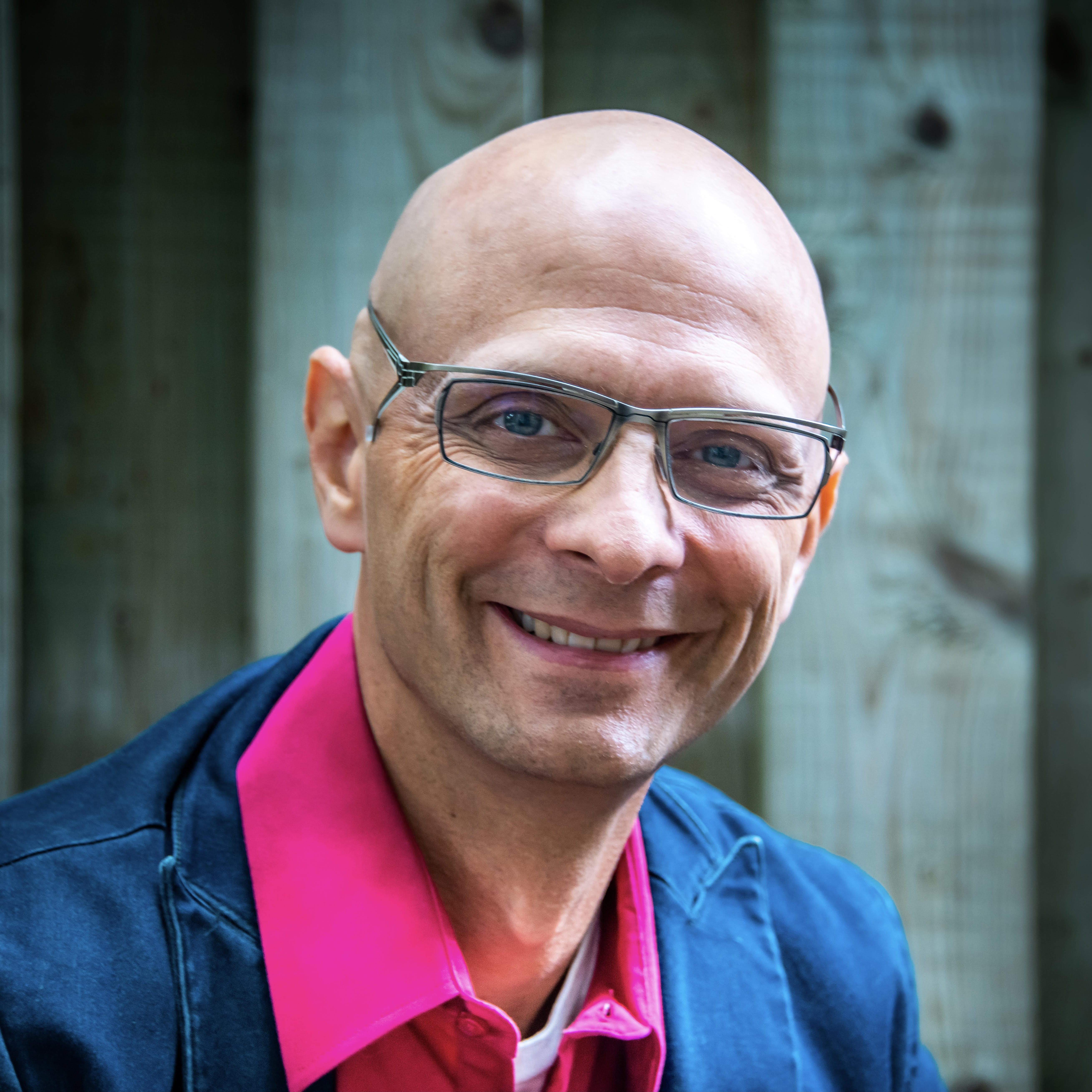 Jim Davies is a cognitive scientist and author of several popular science books:

He co-hosts, with Dr. Kim Hellemans, the award-winning Minding the Brain podcast, which explores cognitive and brain sciences.

He is a full professor at Carleton University's Department of Cognitive Science and the School of Computer Science. He is director of the Science of Imagination Laboratory, and has won awards for his podcasting, teaching and research.

Dr. Davies is a four-time TEDx speaker. If you would like to invite him to give a talk, please email jim@jimdavies.org

The CV has hyperlinks to publications. You can read about his media appearances.

He writes a serialized fiction fantasy story for Altered Reality magazine, and is a game designer. Jim's sister JD Spero is also a novelist. 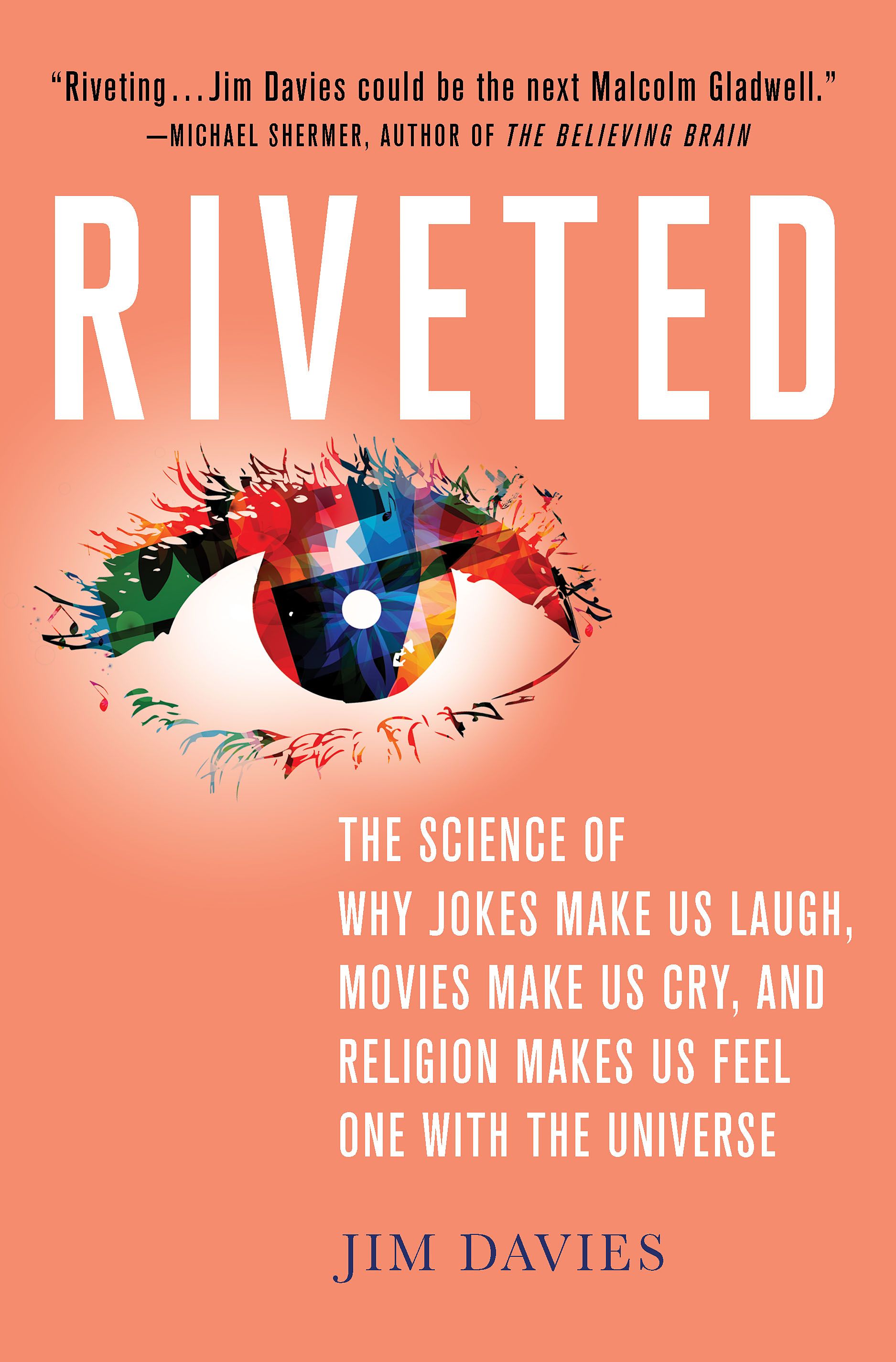 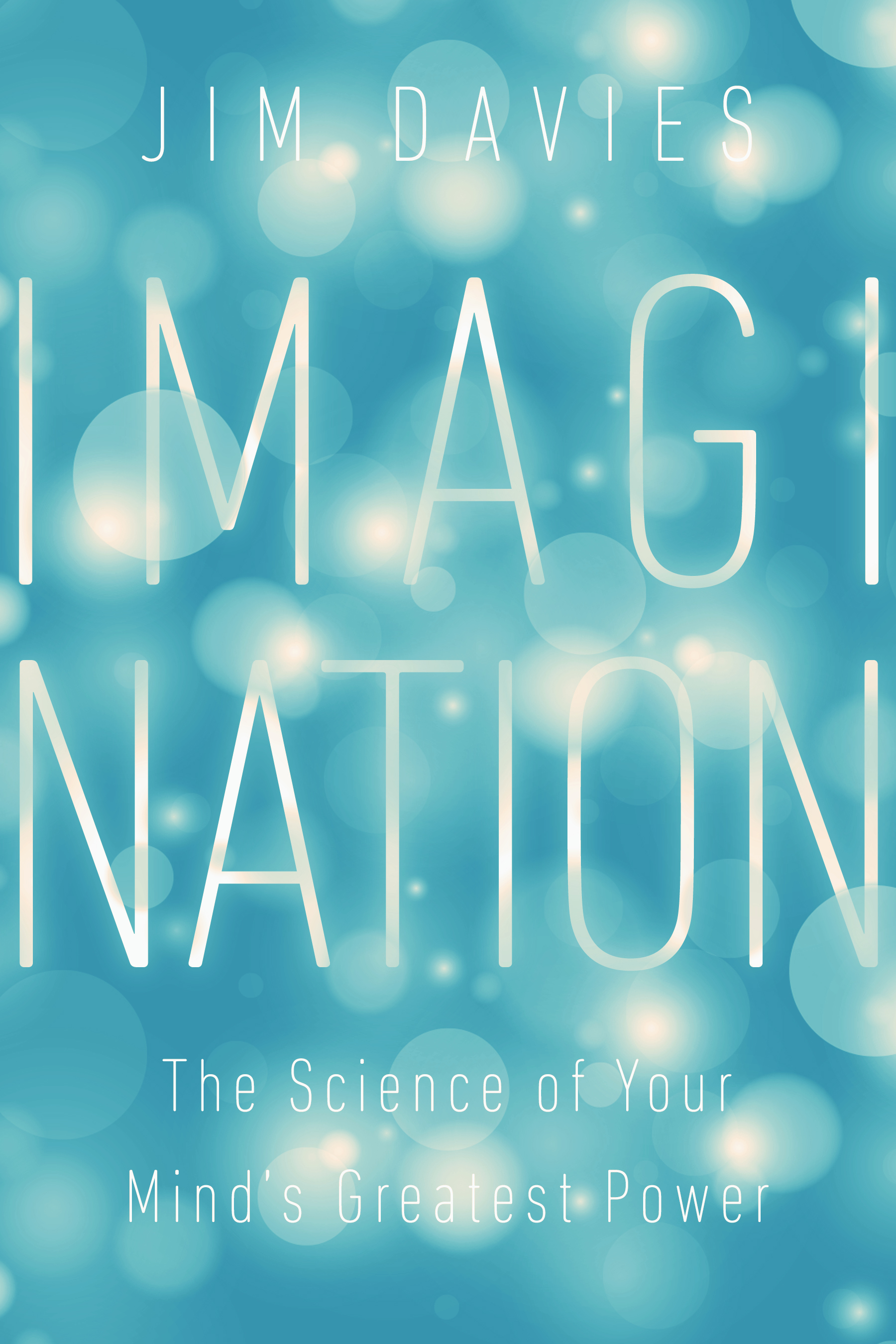 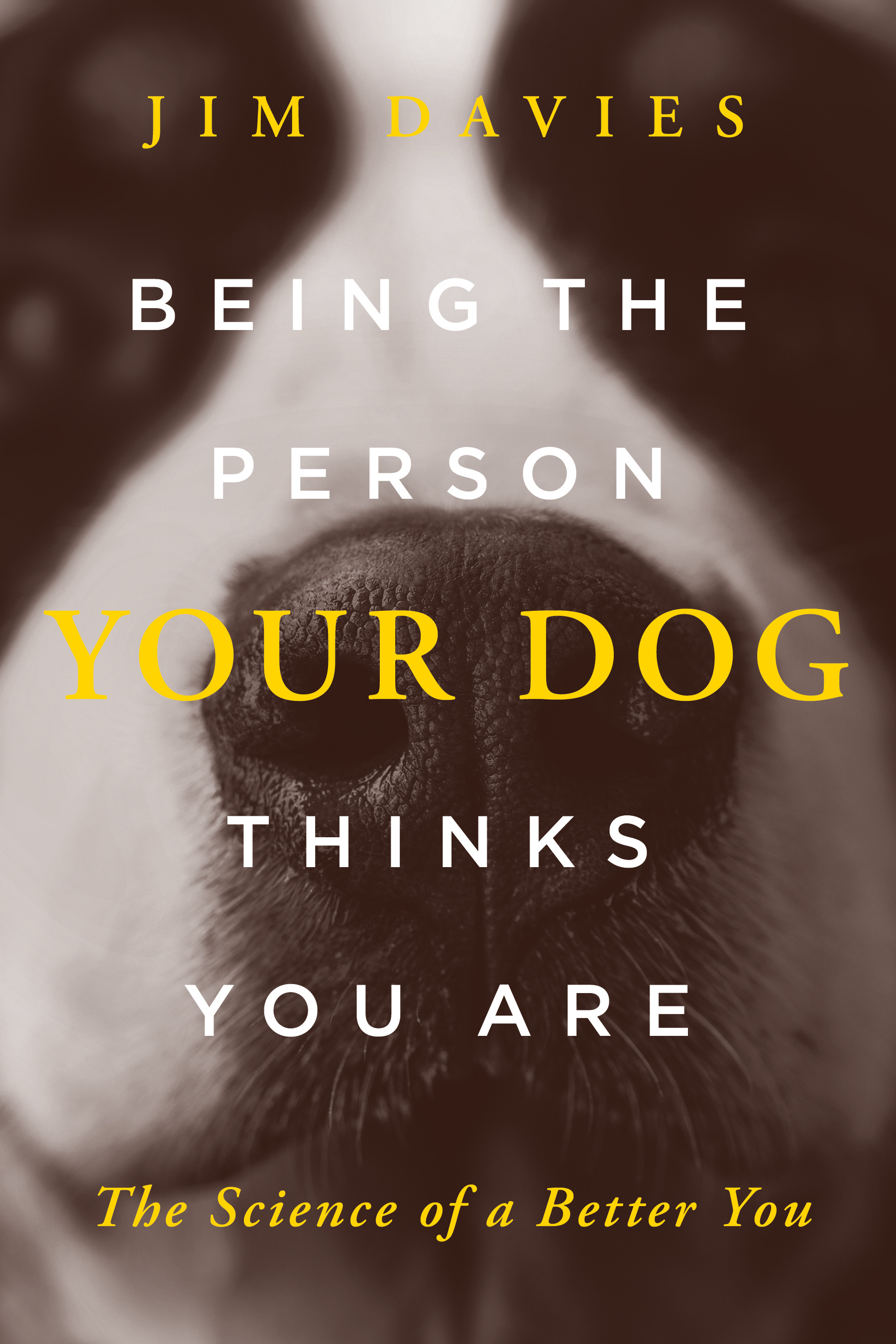 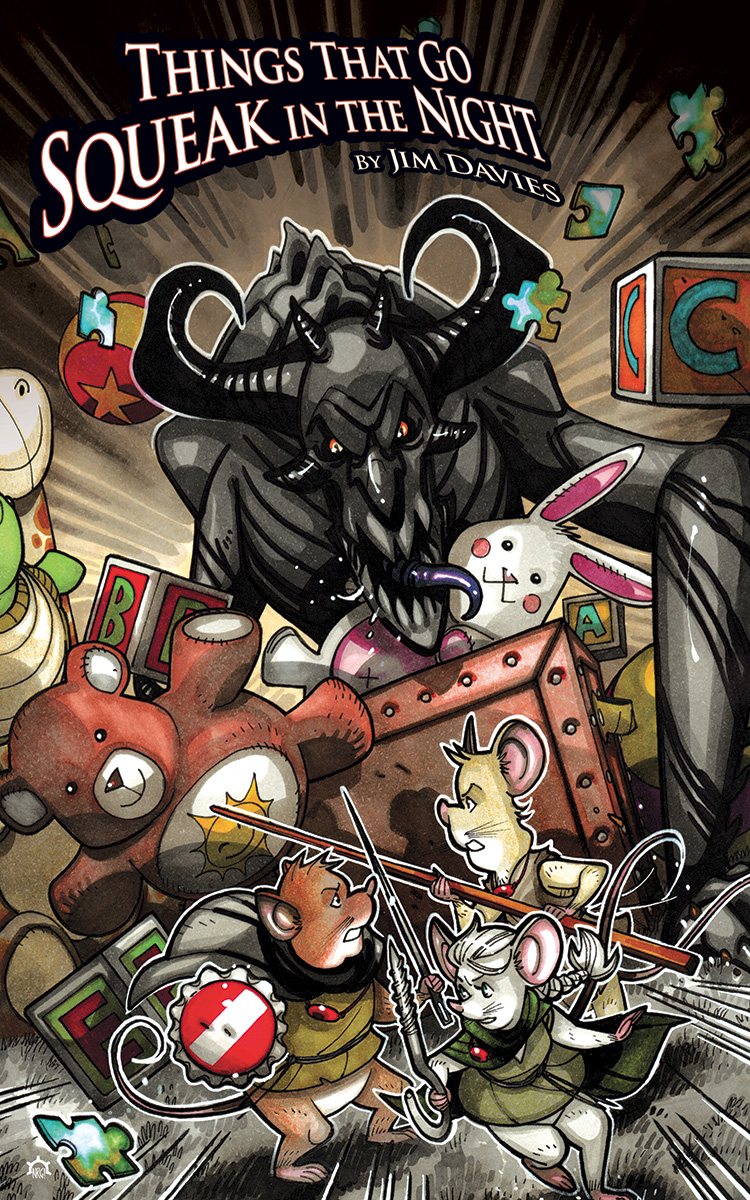